Utah Tech University (UT) is governed by a 10-member Board of Trustees, eight of whom are appointed by the governor of the state of Utah with consent of the Utah Senate. The president of the UT Alumni Association and the president of the UT Associated Students UTSA serve as ex officio board members. The eight appointed board members serve four-year terms. The two ex officio board members serve for the terms of their respective offices. The board elects one of its members to serve as chair and another member to serve as vice chair.

The board operates several committees, including an executive committee, audit committee and honors committee that, in consultation with the universitys president, makes recommendations for honorary degrees and other honors bestowed by the university. The board may form other ad hoc committees as needed to carry out its business.

The UT Board of Trustees meets regularly during the academic year. For more information or if you have questions, please contact Courtney White at 435-652-7534. 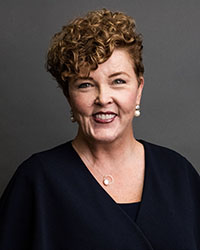 Tiffany Larkin Wilson was appointed to the UT Board of Trustees in 2017 and was named Board Vice-Chair in 2020 and Chair in 2021. 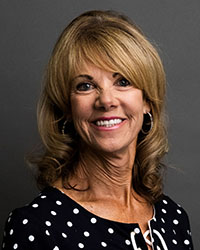 Colleen Kvetko was appointed to the Board of Trustees in 2018. She moved to St. George in 2015 after retiring from the banking industry 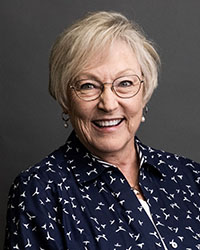 Growing up in the beautiful area of St. George, Betty was excited to start her college journey in her hometown. 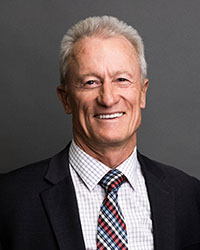 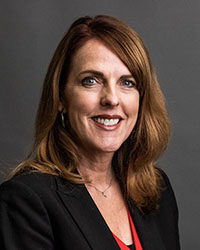 Ginger Chinn serves as the Vice President of Public Policy and Government Affairs at the Salt Lake Chamber of Commerce in Salt Lake City, Utah. 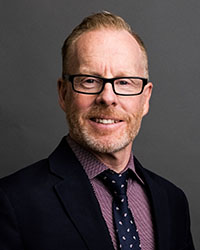 Mitch Cloward was appointed to the UT Board of Trustees in 2021. Mitch serves as the Administrator of Intermountain St. George Regional Hospital. 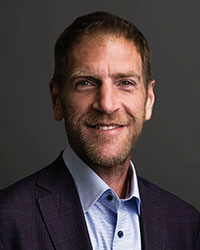 David Elkington founded XANT (formerly InsideSales.com) in 2004 to revolutionize the sales industry through a data driven reformation by 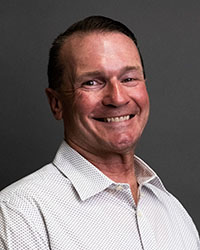 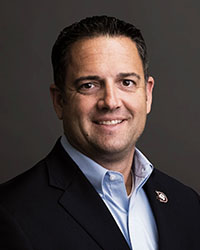 Deven Macdonald is an entrepreneur and local business owner with a passion for helping young people develop critical life skills. 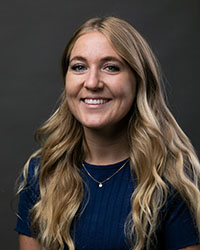 For current agendas, minutes, and recordings for Board of Trustees meetings as well as access to an archive, visit https://www.utah.gov/pmn/